The patron of this restaurant is Bolesław Wieniawa-Długoszowski, a man of honour and humour, patriot, who was involved in many a moral scandal of the twenties and thirties. General Wieniawa epitomises the-best-of-the-best in Warsaw gastronomy and the most colourful and vivid in the Capital City’s history.

All the clubs and restaurants in pre-war Warsaw dreamed of being visited by General Bolesław Wieniawa-Długoszowski someday. And, almost all of them would swear that he did pay a visit, at least once. If all these legendary visits, of which stories were told by restaurateurs, were to be counted, even if each of them had lasted five minutes (or so), Wieniawa would have still lived, never leaving his place at the table. In any case, the legend attests to the man’s absolutely unmatched uniqueness.

“And reconvene shall we, comrades my dear,
Seated at the table, a circle of friends.
Talk shall we of the past, distant or near,
Let the goblet go round, passed from hands to hands!”

based on Wieniawa’s translation from Baudelaire – on wine

“And reconvene shall we, comrades my dear,
Seated at the table, a circle of friends.
Talk shall we of the past, distant or near,
Let the goblet go round, passed from hands to hands!”

based on Wieniawa’s translation from Baudelaire – on wine

Bolesław Wieniawa-Długoszowski (1881–1942): “His jangling sabre’s marching in: here’s Bolek, the pretty; // The women’s idol, Caesar’s choice: so cute he, so witty!”––thus wrote of him Antoni Słonimski, the Polish poet. Wieniawa was an aide and a favourite of Marshal Józef Piłsudski; he was a soldier, ranked to colonel and then to general; an ambassador and, lastly, President of the Republic of Poland (for a while). This most colourful figure in pre-war Warsaw was a social pride of elegant clubs and restaurants as well as suspicious canteens. He was featured in a number of important anecdotes and myths The frequently repeated stories reported on his mounted entry into Adria, or his way back from a rage in three hackney coaches, one carrying his pair of gloves, the other one his sabre, and the third, Wieniawa himself. 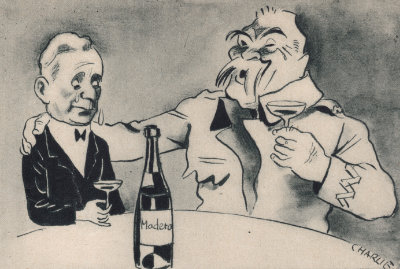 It is true, though, that he was a poet and friend of poets and artists. His love for alcoholic beverages never stripped him of his personal charm. This ‘outstanding carouser’ (in the most literal sense) “loved vodka, and she loved him back” Warsaw entire saw him drink but never drunk. As he would put it, “pure vodka is the best of all––never staining a uniform or honour whatsoever”.
Reservation

“Too proud with a sheer booze to grow drunk;
Champagne? – flat-broke is your fame.
Swallowing your bogus shame,
You’re seated senseless in darkness blank.
Go away, you gawkers’ tide!
Now, free of excessive pride,
Pour in white rum, far and wide!”

from Wieniawa’s poem, written on an incidental invitation form

“Light-horseman’s virtue––fickleness,
The generous light-heartedness
Defends me all ’gainst clamminess;
Or, miracle in blue eyes lurking….
The maker of affections quirking:
Liquor!––Good old proven companion,
You brighten up my soul’s deep canyon!”

“Pegasus neighs at the Regiment’s stable
So that my fire never slake, o fellow.
We get on so well; up’n’down the gable–
Me and my Pegasus, both so mellow!” 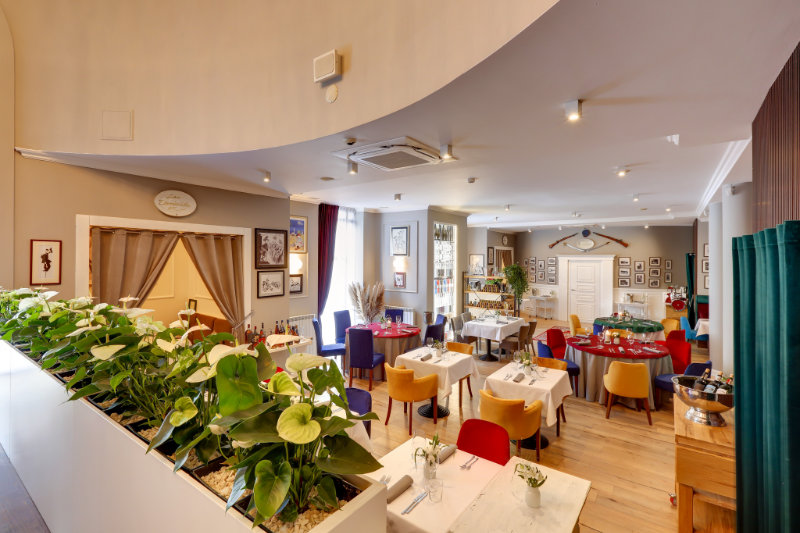 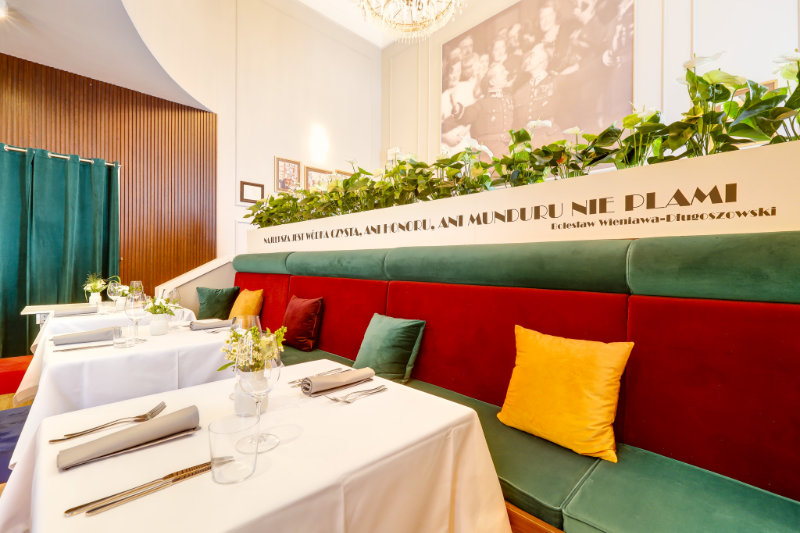 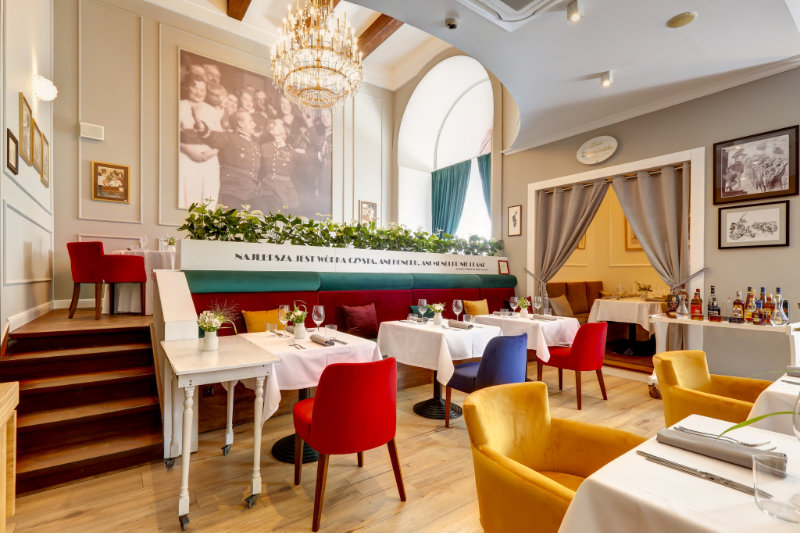 Reservation
This site uses cookies to provide the highest level of service. Your continued use of the site means that you accept them.I AGREE